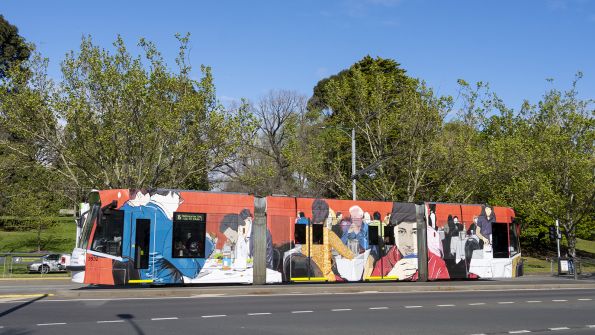 Nyein Chan Aung is an industrial designer and artist who has created The Late Supper, an interpretation of the iconic painting The Last Supper by Leonardo da Vinci.

His illustration depicts people having supper however features unknown customers at Melbourne's renowned Supper Inn Chinese restaurant instead of Jesus Christ with his apostles.